Digital signatures are an essential building block of the Bitcoin protocol and account for a large part of the data stored on the blockchain. We detail how the size of the encoded ECDSA signatures reduced multiple times over the last years and how the proposed Schnorr signature compares to the length of the currently used ECDSA signatures.

Digital signatures in Bitcoin transactions are located in the SigScript for inputs that are not spending SegWit or in the Witness for SegWit spending inputs. They consist of the encoded r and s values and a so-called SigHash flag, which specifies which part of the transaction the signature signs. The r and s values are both 256 bit (32-byte) integers.

Since its first version, the Bitcoin client relied on OpenSSL for signature validation and encoding. ECDSA signatures are encoded with the Distinguished Encoding Rules (DER) defined in the ANS.1 encoding rules. While the DER encoding only allows for exactly one way of representing a signature as a byte sequence, the OpenSSL library deemed derivations from the DER standard as valid. When this changed in the OpenSSL library, it caused some nodes with the newer OpenSSL version to reject the chain from nodes using an older version of the library. BIP-66 proposed a consensus soft fork where only signatures strictly following the DER encoding are accepted.

The share of the signatures with a high-s value started to reduce the release of Bitcoin Core v0.9.0 in March 2014. This release contained a change to the Bitcoin Core wallet to only create low-s signatures. With the release of Bitcoin Core v0.10.3 and v0.11.1 in October 2015, high-s signatures were made non-standard to completely remove the malleability vector. This forbids transactions with high-s values from being relayed or used in mining. Starting December 2015, nearly all transactions on the blockchain have only low-s values in their signatures.

Between December 2015 and early 2018, the signatures on the blockchain are nearly evenly split between 72 and 71 bytes in length. The 72-byte signatures have a low-s and a high-r value, which requires a prepended 0x00 byte. The 71-byte signatures are low-r and low-s.

End of August 2017, the SegWit soft-fork activated. SegWit moves the contents of the SigScript, which contains, for example, the signature, into the Witness. While the witness gets discounted when calculating the transaction weight, the signature size on the blockchain remains the same.

The Bitcoin Core v0.17.0 release in October 2018 included an improvement to the Bitcoin Core wallet to produce only 71-byte signatures. By re-signing a transaction with a different nonce, a new r-value can be grinded until a low value is found. The technique has been adopted by other projects such as the NBitcoin library and the Electrum Bitcoin Wallet.

Compared to ECDSA signatures, Schnorr signatures are between 6 and 9 byte shorter. These savings stem from the removed encoding overhead and the default SigHash flag. With a Schnorr signature adoption of 20%, and assuming all of the 800.000 inputs spent per day contain only a single signature, more than 1MB of blockchain space is saved per day.

This article was re-published on the Advancing Bitcoin blog and Hackernoon. Furthermore, it was translated into Chinese by Chen Bo Yu and Hsu Tzu Hsiu who published their translation on 链闻 ChainNews and Binance Blockchain Research Institute. 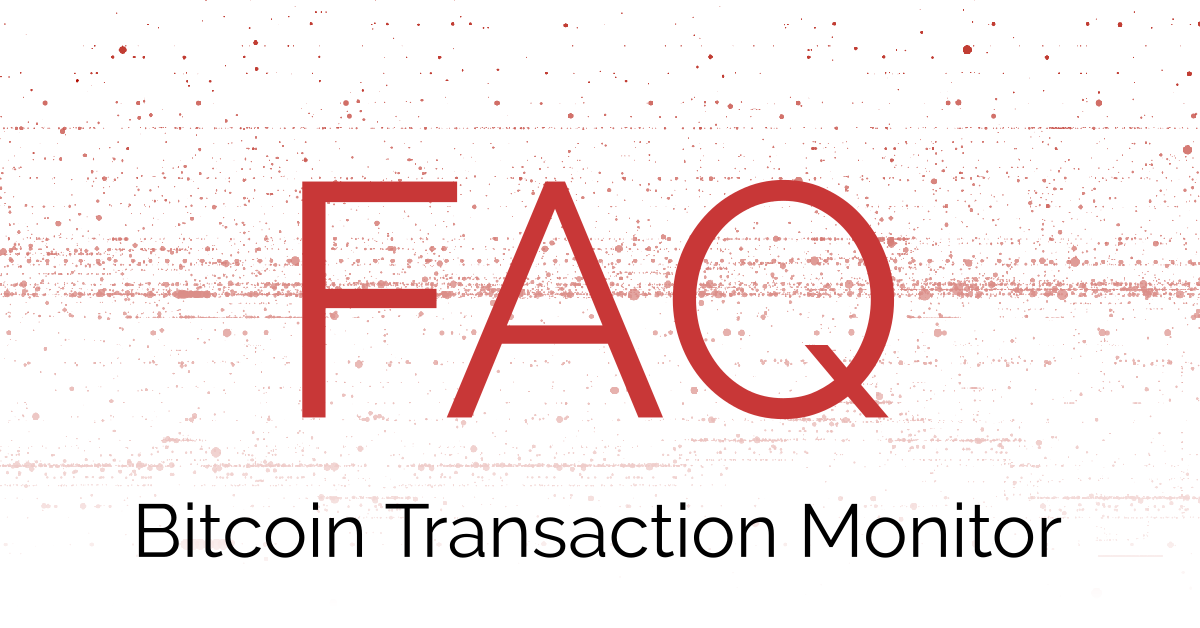