It’s well known that you are only a real Bitcoiner if you are a carnivore, eat red meat at least three times a week but never consume seed oils, lift heavy weights, are straight, white, unvaccinated, believe in the Christian god, got into Bitcoin before 2015, are a maximalist, stack sats regularly, and own at least 6.15 BTC and two or more guns with plenty of ammunition.

Obviously, that’s not the case. Anyone claiming this is a self-proclaimed gatekeeper that hasn’t understood Bitcoin. There are no gates in Bitcoin. On the technical side, anyone can join the Bitcoin network, and the other peers don’t care what you bench, if or which god you believe in, and how much bitcoin you own. On the social side, it’s similar - your dietary preferences, religion, political affiliation, skin color, when you got interested in Bitcoin, and your sexual orientation doesn’t matter.

Thanks @skyler_fs on twitter for the fitting, and provocative header image.

In this post, I revisit my plans and projects for 2022, and give an outlook for 2023. I plan to continue my current Bitcoin network monitoring efforts in 2023. I briefly touch on potentially tight open-source developer funding in 2023. 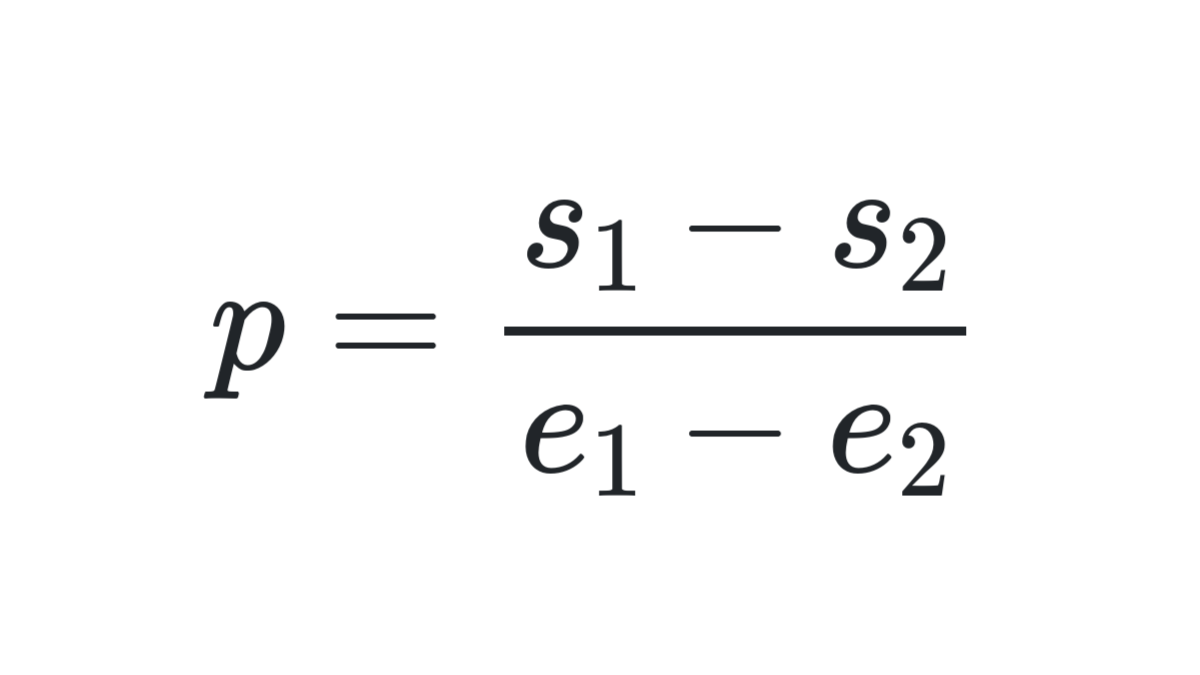 Extracting the Private Key from Schnorr Signatures that reuse a Nonce

Elliott (aka @robot__dreams) posted a Bitcoin-flavored cryptography challenge on Twitter. The goal is to extract the private key from two Schnorr signatures that reuse a nonce. I’ve recently reviewed and merged Kalle Rosenbaum’s cross-post of his Schnorr Basics post to bitcoin-dev.blog. His post shows, for example, why nonce reuse leaks the private key. The challenge was the perfect opportunity for me to apply the theory the blog post explains. This post is a write-up of how I solved the challenge.