Note: I’m documenting an observation from November 2021 here so I can link to it. This is no longer an issue. I’ve also discussed this in Monitoring Taproot Activation, which might give a better overview of the situation.

F2Pool mined block 709632 about 18 minutes after 709631 was mined. This was the first block with the taproot rules active. However, it didn’t contain any purposefully crafted P2TR spending transaction, which should have been included. While people were discussing what could have happened, AntPool mined the two blocks 709633 and 709634. Both of which didn’t contain any P2TR spending transactions either.

However, it took a few days until F2Pool and AntPool mined their first P2TR spending transactions. We only learned from F2Pool why they didn’t start mining these transactions right after activation. We don’t know details about AntPools problems but assume it was a similar issue. F2Pool had upgraded its nodes at least a few weeks before activation. However, they were running Bitcoin Core with custom patches. One of these patches disconnected peers, which reported a version string starting with /Satoshi:0.1. Only Bitcoin Core v0.21.1 and v22.01 shipped with the taproot soft-fork logic. Both of these didn’t match F2Pools version string filter and were disconnected. After fixing this, F2Pool started mining P2TR spending transactions. AntPool might have fixed a similar issue and started to include P2TR spends, too.

The miningpool-observer project compares a just mined block to a block template generated just before the block was found. The differences between the two can show which transactions the pool left out and which were included extra. Block templates and blocks often differ slightly as different nodes know about other transactions. However, transactions not making it into multiple blocks when they have been in multiple block templates could indicate filtering or censorship by pools.

This shows that the tool works when multiple pools do not include transactions. This also shows that Bitcoin works as intended. If at least some pools are mining P2TR spending transactions, the transactions will eventually be mined. 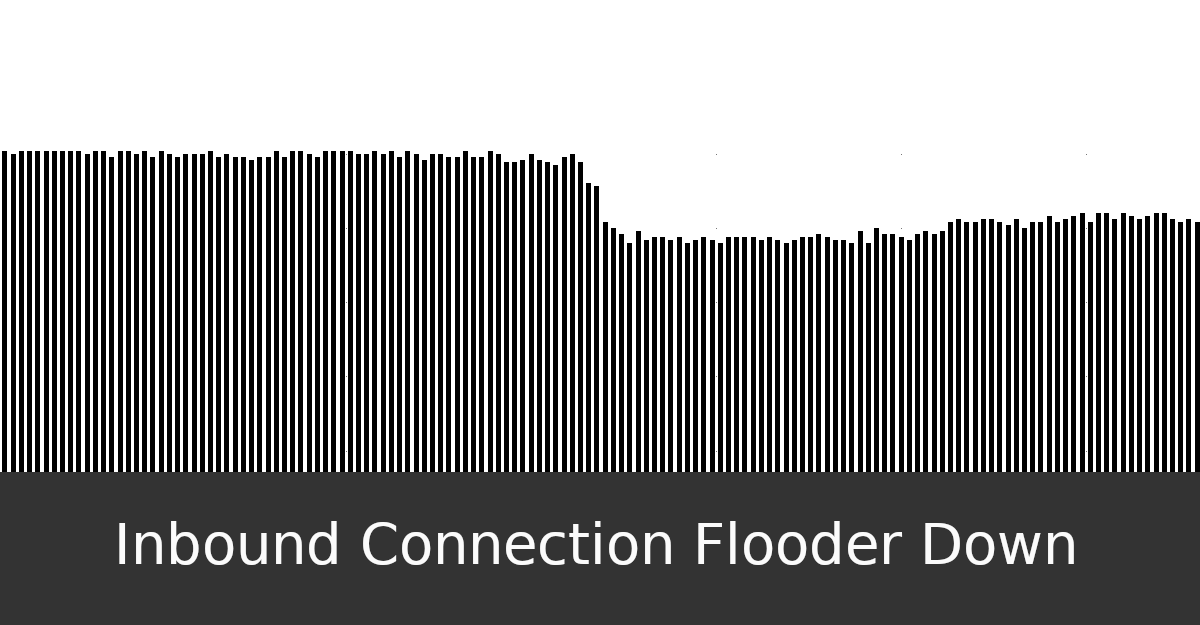 Over the past few months, I’ve repeatedly observed very short-lived P2P connections with fake user agents being made to my Bitcoin Core node in a high succession. This morning around 7:00 am UTC, these abruptly stopped. 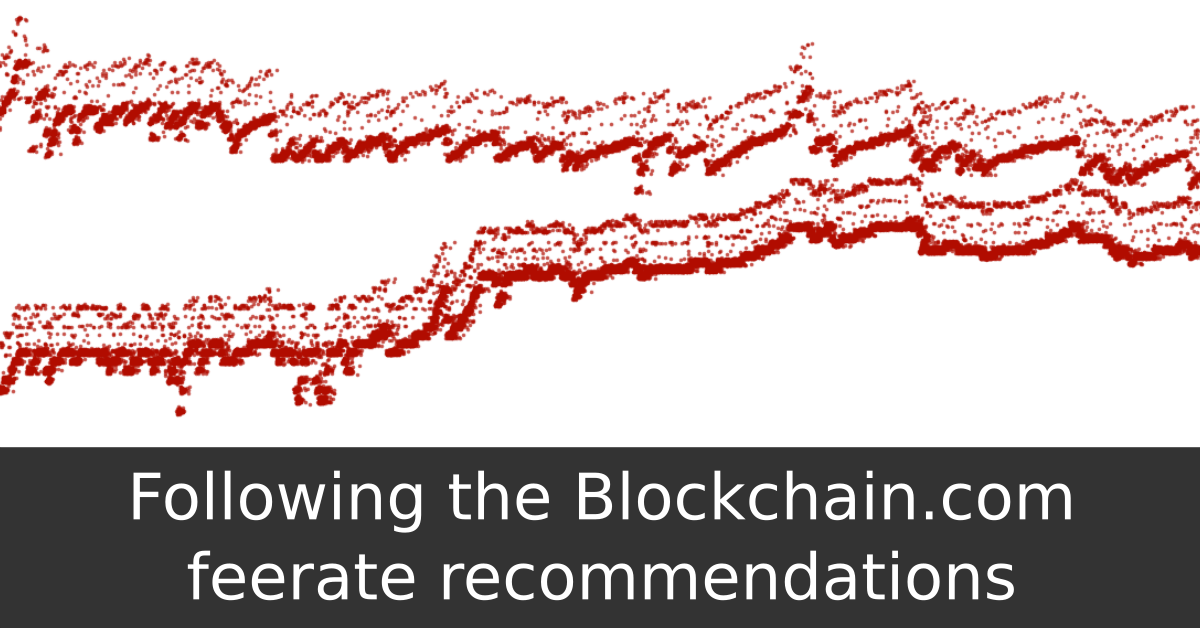